Due to the effect of Covid-19, we currently stop providing visa services for foreigners until April 15, 2020. We will update the newest announcement soon. Many thanks. 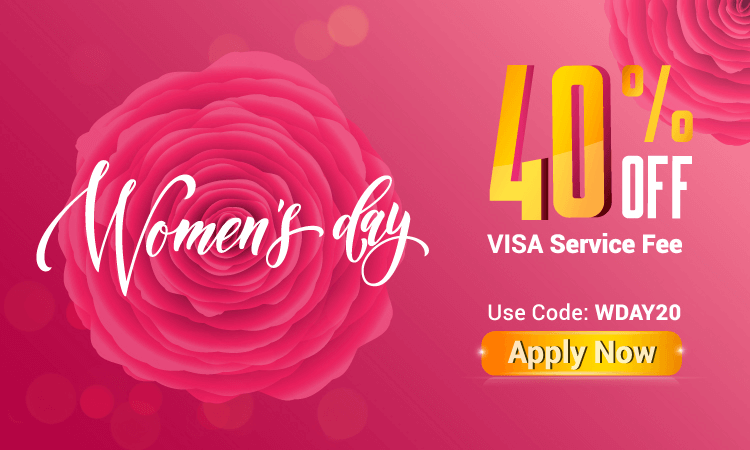 The idea of having an international day for women was suggested by Clara Zetkin – a German activist for women’s rights in 1910 at an International Conference of Working Women in Copenhagen. There were 100 women from many countries around the world had agreed on her suggestion in that conference. A year later, in 1911, 8th of March was first celebrated in Austria, Denmark, Germany and Switzerland. In 1917, Russian women protested for ‘Bread and Peace’ on 8th of March (on the Gregorian calendar) in the capital of the Russian Empire, Petrograd. This later marked the beginning of the February Revolution and the October Revolution made up the Russian Revolution.

In 1975, the United Nations officially recognized 8th of March as the International Women’s Day making the day celebrated annually worldwide to honor the achievements of women, promote women rights as well as gender parity.

With family, this meaningful day is also a chance for family members to show their love and appreciation to those women whom are wives, mothers and sisters for all the incredible things they have done for family as well as society.

Together join with the World to celebrate International Women’s day, we sincerely offer the special promotion with the code: WDAY20

Insert the Promo Code through The e-Visa application and service fee will be 40% OFF. 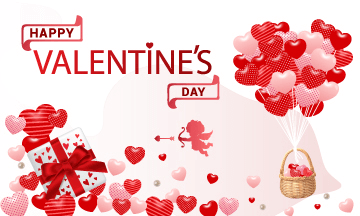 Love Is In The Air 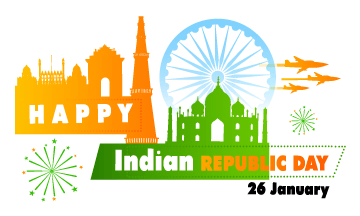 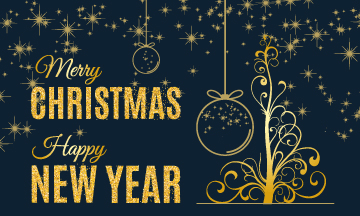 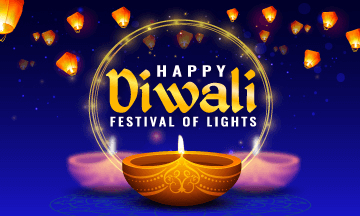 Diwali - the festival of lights