Things to know before visiting India 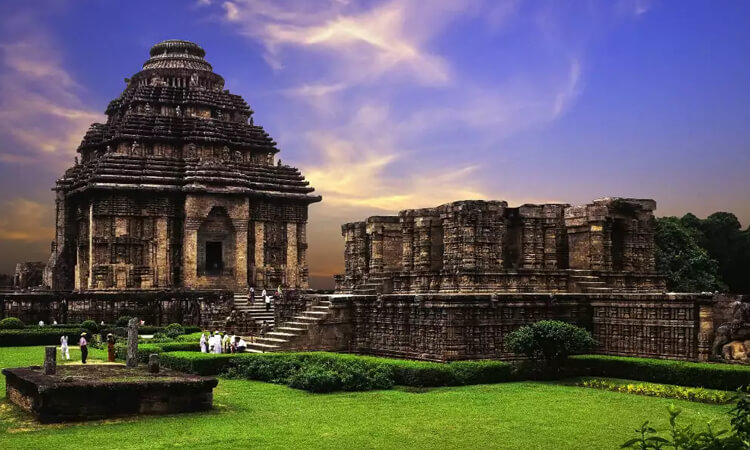 Things to know before visiting India

For ages, INDIA has been viewed as a symbol of the mystical and exotic East.

Dismissing India as a cliche runs the serious risk of placing India in a timeless zone outside of the real world, which is increasingly modern and complex.

India is a vast and rapidly developing country with twenty-eight different states and seven union territories. India hosts a great many languages, religions and cultures, which coexist and intermingle.

The real India is hardly the random (yet homogenous) assortment of the Taj Mahal, call centers, poor people and veiled women you might expect.

The India you'll actually encounter is a lot more diverse and complicated than that. Things are changing in India at a frenetic pace, especially in the big cities.

Hopefully, these tips will give you a better understanding of what to expect when you travel to India.

With so many religions and cultures, you will come across fairs, celebrations and merrymaking of all kinds.

Whether it is the shimmering lights of Diwali, the colors of Holi, the extravaganza of Durga Puja, Navaratri, Onam, Dusshera, Id Ul Fitr and Christmas, you'll encounter indigenous customs, amazing Indian cuisine and total festive abandonment.

There's a whole hierarchy of the body parts in Hinduism. The head is superior to the rest of the body, and the feet are lowest on the rung.

Feet are considered dirty in India, so take off your shoes before you step into someone's house. Don't step on anything important and if you do, immediately express your apologies.

It's a sign of deference to bend down and touch a respected elder's feet in India.

The left hand is customarily used for cleaning oneself after defecation, so Indian people never eat with their left hands. Also remember never to pass on anything – money or a gift – to an Indian with your left hand. The most conservative Indians might take offense.

Always take your shoes off before you enter a place of worship in India, and do not wear revealing clothes.

Travelers in India are often tempted to wear shorts, but it's crucial to keep your shoulders and the lower part of your body covered when visiting a site of religious importance.

As the land where four major religions originated, and many others arrived and never left, many Indian people take their religion very, very seriously.

If you are interested in exploring their religious sites – many of which can be of immense historical and archeological importance – please respect religious sentiments even if you are not a believer.

Prepare to be OVERWHELMED!!!

India carries the burden of three centuries of British imperialism, along with the weight of its own often reworked and redefined history.

The two make a very postmodern combination. The complications and contradictions of India's political realities will stun the first time foreign visitor.

Many visitors who stay in India leave with a sense of accomplishment, after having survived the initial overpowering shock.

And rest assured: it is a shock to learn what it means to live in India (as over a billion of us do).

The beautiful lagoons of Kerala or the beauty of the Taj Mahal might make you want to sidle up to your partner and give them a quick hug and kiss, but think twice before doing that in public.

Even though you might catch young couple canoodling in public parks, it's best not to perform public displays of affection in India.

What might be considered intrusive in many Western cultures is only a matter of course in India. Also, people will generally be very curious about foreign visitors, and this can take the form of unabashed staring.

There's a lack of privacy among the teeming millions of India, and the concept of personal space as you know it might not exist.

Try not to take it too personally if people on the street seem to be staring at you all the time, and if Indian acquaintances and friends ask you questions that you think are none of their business.

Most of the time, it's just friendly curiosity, and if you smile at a staring stranger, many times you will get an amicable smile back. However, never sacrifice safety for the sake of politeness. This is especially true for women travelers.