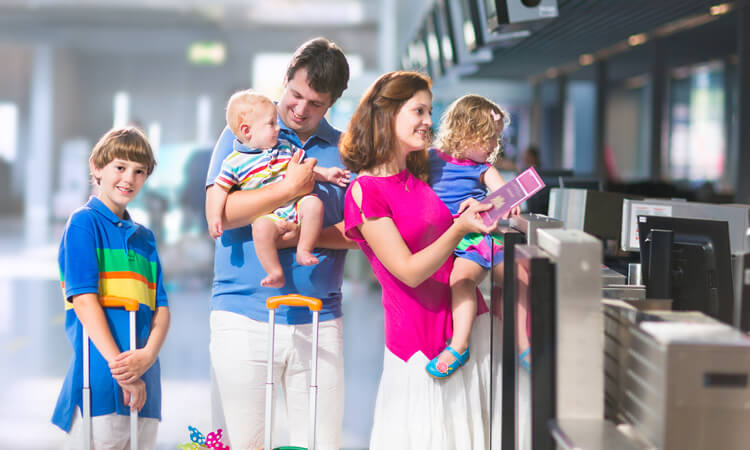 Visitors from 43 countries no longer have to queue up at local embassies, but can instead apply for their visas online and collect them at airports.

There were 6.58 visitors to India in 2012, far fewer than to Asian countries like Thailand and Malaysia.

Tourism Minister Mahesh Sharma said the change would be a boost to the industry. In a statement he said the scheme was ''a dream come true for the entire tourism industry of India and is bound to positively impact the economy''. He also said that ''The government's objective is to boost tourism and this scheme's implementation will send out a clear message that India is serious about making travel to the country easy.''

India previously offered visas-on-arrival to visitors from only 12 countries. Most other foreigners had to wait several weeks before learning whether they would be allowed to enter India.

The new visa-on-arrival will be available at nine major airports in India.