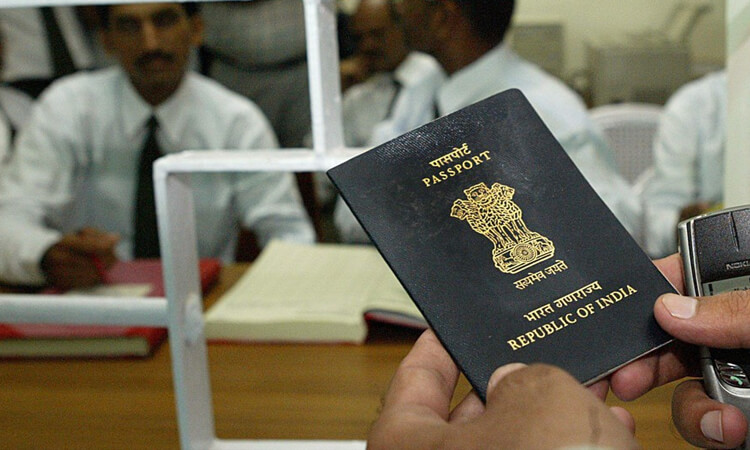 The twin process of immigration and visa for Indian citizens and foreigners will be strengthened and streamlined on a mission mode, Union Home Minister Rajnath Singh has said.

The Ministry of Home Affairs is now working on extending the e-visa scheme to more countries in a planned manner in consultations with all stakeholders. The extension of e-visa scheme is aimed at encouraging tourism, business travel and health tourism in the country.

“We need to facilitate safe and convenient entry to the country for legitimate international travellers. We also need to provide all visa-related and consular services to foreigners staying in India in a faster and convenient mode,” a release issued here quoted Mr. Singh as saying.

The Minister emphasised the significance of the security aspect while facilitating easier immigration. At the same time, there is need to track the movement of foreigners present in the country.

The government launched the e-Tourist Visa scheme for 44 countries on November 27, 2014 and has since extended it to 165 countries. Besides, e-visa processing facilities have been set up at 25 airports and 5 seaports in the country.