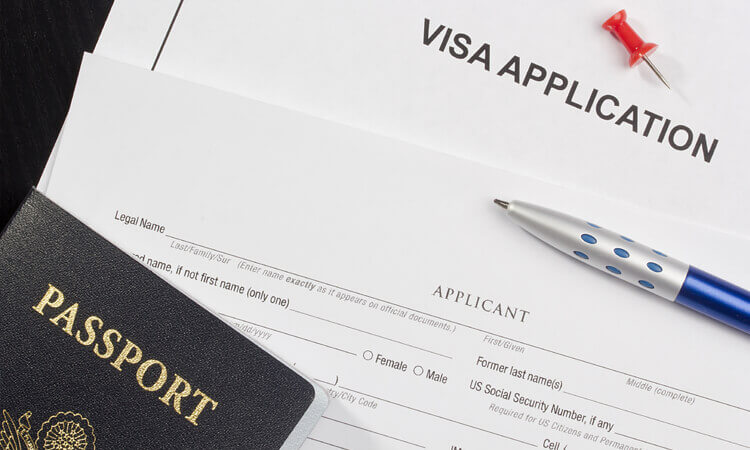 India’s plan to double foreign tourist arrivals to 20 million in three years could hit a speed bump with 60 per cent hike in e-visa fees, according to tour operators.

Operators want the government to reverse the decision.

A few days ago, the government increased e-visa fees, taking the travel industry by surprise. For most countries, the fee was hiked from $50 to $80, while for the US and Britain, charges increased from $75 to $100.

“How will we double tourist arrivals if we hike visa rates? We are killing the goose that lays golden eggs,” according to Subhash Goyal, chairman of Assocham Tourism & Hospitality Council.

“There was no consultation with the travel industry. The visa fee hike happened overnight. On one hand, foreign countries were easing visa rules and reducing or waiving charges for Indian visitors, while we did the opposite,” said Rajeev Kohli, former vice-president of Indian Association of Tour Operators.

Tour operators had complained about the increase in charges to the tourism ministry earlier too. Joint secretary (tourism) Suman Billa said there was merit in tour operators’ argument and the ministry was likely to take up the issue with the government.

India introduced e-visa facilities in November 2014. Initially, the facility was available to citizens of 43 countries, which was later extended to 163 countries. E-visas are currently available in three categories – tourist, business and medical.

In 2017, India received 10.18 million foreign tourists, an increase of 15.6 per cent over the previous year. The number of tourists who came on e-visas was 1.7 million, a 52 per cent increase, according to tourism ministry's annual report.

According to travel sector experts, the visa fee hike would be counter-productive as higher fees could impact group bookings. Moreover, the amount collected from the increased fee would be insignificant compared to foreign exchange gains earned from higher tourist arrivals.

Some, however, feel the e-visa fee hike is unlikely to have an immediate impact on arrivals.

“Just when India is showing good growth and high usage of the e-visa facility, the rates have been increased. Most countries who want tourism to grow, reduce visa fees. The government’s decision will not impact the numbers of tourist arrival in the coming year, but will make the cost of travel to India more expensive,” according to Dipak Deva, managing director of TCI, Thomas Cook group's inbound travel division.